Shoplifting Charges Can Be Serious in California

Shoplifting Charges Can Be Serious in California

A Criminal Defense Attorney Is Necessary In All Theft Cases

In most cases, petty theft such as shoplifting is charged as a misdemeanor. While the sentence if convicted may be up to six months in a county jail and a fine, this type of conviction rarely has a lasting effect on the quality of a person’s life.

There are some cases, though, when what initially seems like a minor shoplifting violation may be charged as a felony. There are several ways this may happen, and a felony conviction can lead to time in a state prison, large fines, and difficulty renting a home and finding a job in the future. For this reason, all possible theft charges must be taken seriously, and the help of an experienced criminal defense attorney is necessary.

The Law Offices of Grant Bettencourt have helped many clients with their theft charges. Many times, the charges have been dropped or reduced. Don’t risk your future with an inexperienced lawyer. Contact our office right away if you’ve been charged with any type of theft. Call (925) 788-7178 or Fill Out the Schedule a Consultation form through the button below, night or day, seven days a week. 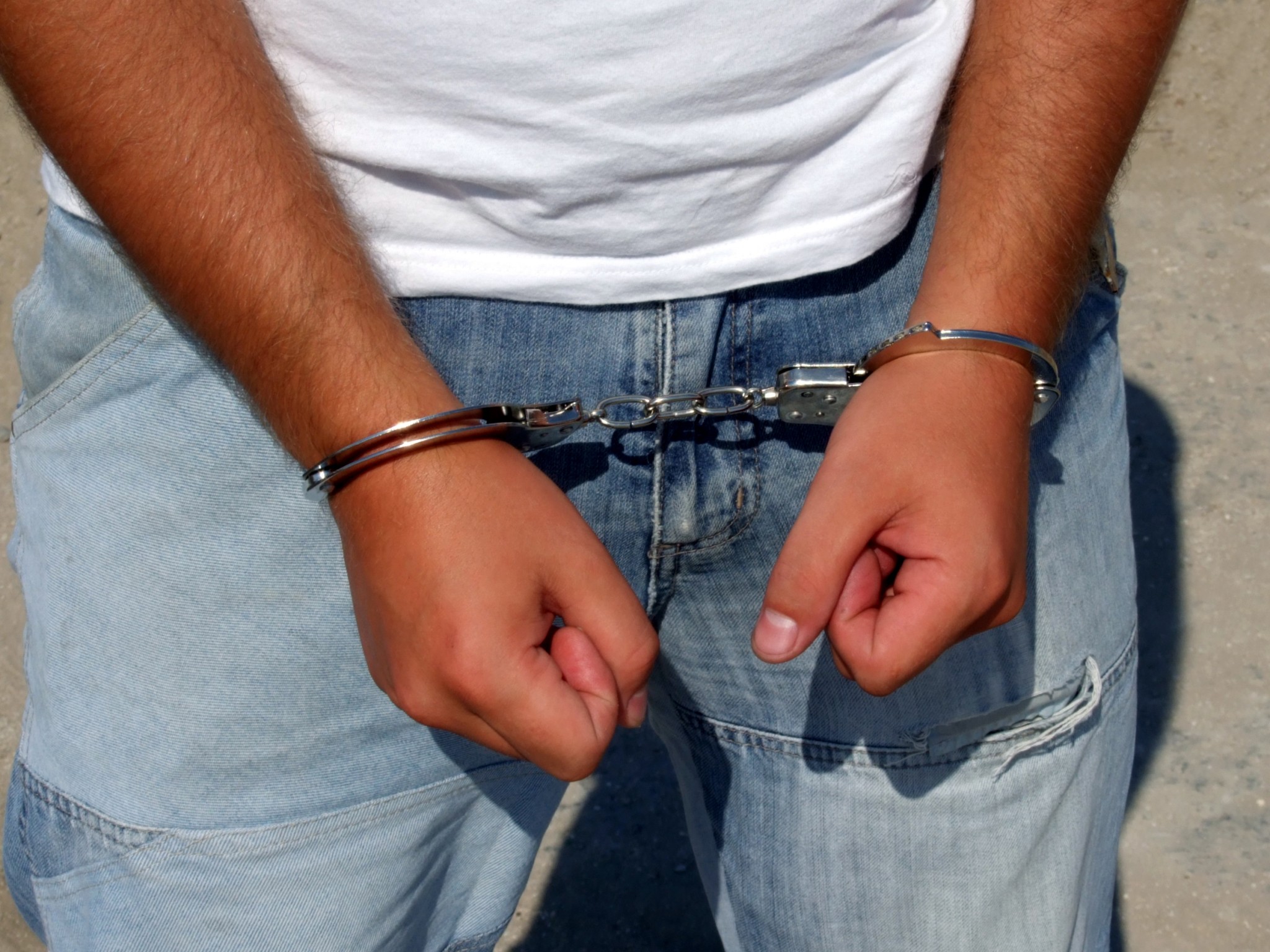 One of the most common ways a theft charge can escalate is when the value of the stolen property exceeds $950. Above this point, it is considered grand theft and may be charged as a felony based on the discretion of the district attorney.

Exceeding a value of $950 is not difficult, especially when several items are taken, or the shoplifting is done in an electronics store or other similar location. When this occurs, a good criminal offense lawyer can often convince the prosecution to charge the grant theft as a misdemeanor, allowing the defendant to avoid the pitfalls of a felony conviction if found guilty.

Under California Penal Code 666, petty theft charges can also escalate to a felony offense if the defendant has a prior convictions. Known as “petty theft with a prior,” this typically occurs when a person with three previous convictions is tried a fourth time.

Shoplifting can also quickly turn into a felony robbery charge if a physical struggle ensues with another person while the items are being stolen. This can include what may seem like inconsequential contact with a security guard or other store employee.

Robbery is one of the most serious theft-related charges in California, and is always charged as a felony. While robbery charges that stem from shoplifting are most commonly considered second degree robbery in California, the punishment can still be severe. State prison sentences may last up to five years. If possible, an experienced criminal defense attorney will fight diligently to prevent his client from being charged with robbery after a shoplifting incident.

Where To Get Help

The Law Offices of Grant Bettencourt has the expertise you need to ensure your future is protected from unwarranted felony convictions stemming from a shoplifting incident or other theft. From his offices in Long Beach, CA, and Orange, CA, Grant can help anyone who is facing theft charges in the state of California.

Schedule a consultation online, or call us today at (925) 788-7178 to make an appointment to discuss your case with Grant. We accept calls 24/7 as well as the form option below to request a consultation.