While many people aren’t sure of the differences between a felony and a misdemeanor, they usually become all too familiar if they are charged with a serious crime. If you are facing criminal charges in California, whether the offense is considered a misdemeanor or a felony can make a major difference in your future if you are convicted. While some offenses always fall into one category or the other, many can be either depending on the specifics of the case. An experienced criminal defense lawyer may be able to get your charges reduced, or push for a misdemeanor instead of a felony conviction.

What Is A Misdemeanor?

Typically, misdemeanors are less serious crimes than felonies. If you are convicted of a misdemeanor, you could spend up to a year in a county jail, and would not fact time in a state prison unless you violated parole or there were other extenuating circumstances.

Felonies are serious offenses, although this category covers a wide range of criminal offenses. In some cases, a person convicted of a felony may be sentenced to life in a state prison. Lesser felonies may only require short sentences served in a county jail. 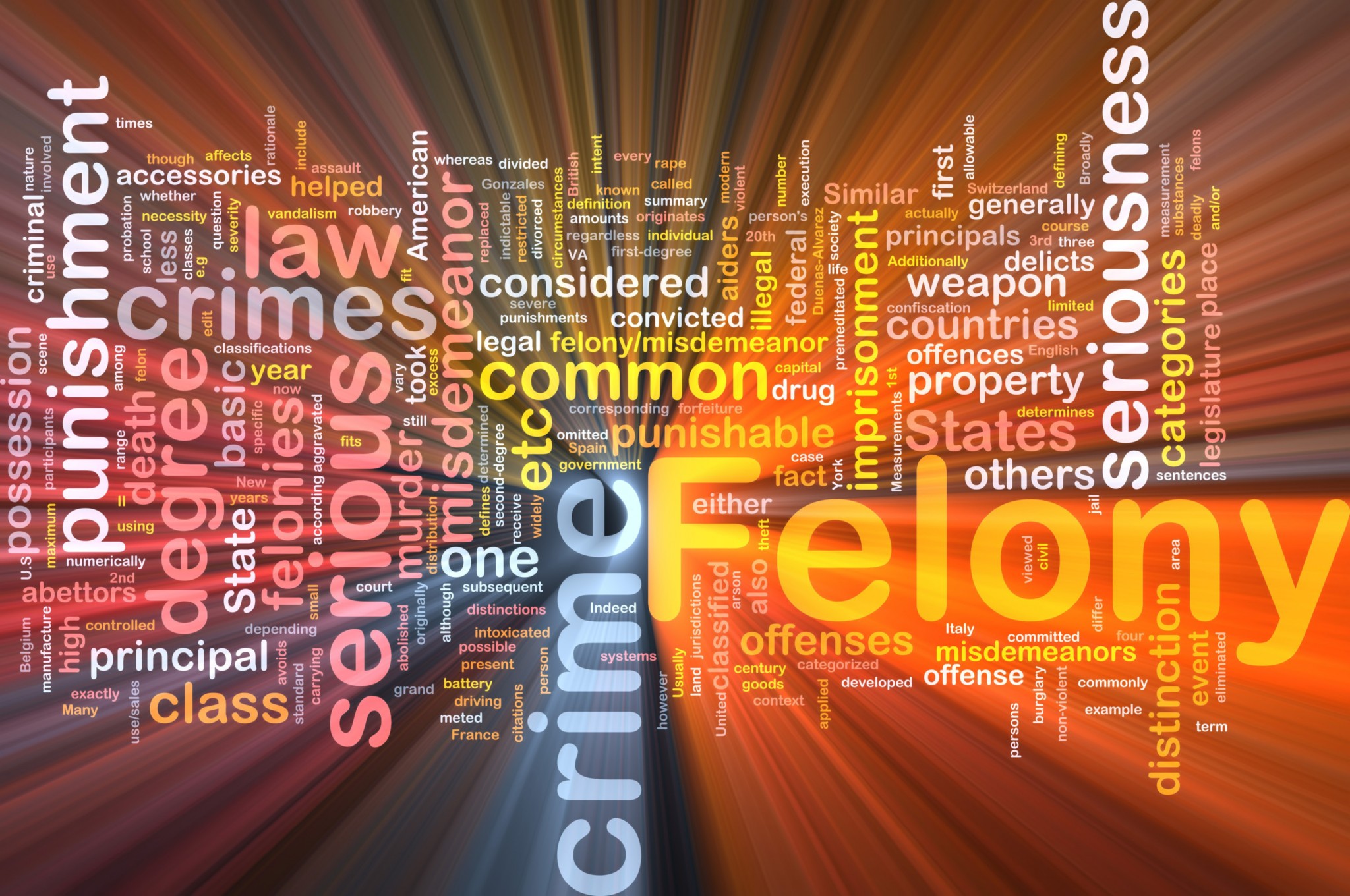 It is important to note that many companies will not hire convicted felons, so having a felony on your record can make it difficult to obtain a job. In addition, there may also be lifelong sanctions imposed on convicted felons, depending on their offense. Some may be restricted from gun ownership, while others have to register as a sex offender.

California also has a Three Strikes Law, which takes violent felons off the streets if they have repeat offenses. Under this law, violent or particularly serious crimes result in a “strike” on the offender’s record. A second strike means a longer prison term, longer probation and other additional penalties. A third strike may lead to life in prison.

What Is A Wobbler?

While some criminal offenses are always classified as misdemeanors and others are always felonies, California also has another category known as “wobblers.” These offenses can be charged as either a misdemeanor or a felony, based on the discretion of the prosecutor.

If you are facing charges due to an offense that falls into this category, the prosecutor will look at your previous criminal record, the severity of the offense that you are being charged with, and the circumstances surrounding the situation that led to the crime being committed. This is a key part of the process that could greatly impact your life, so it calls for the support of an expert criminal defense attorney.

How Can an Experienced Criminal Defense Lawyer Help?

With the help of a skilled lawyer, a felony may be reduced to a misdemeanor. If you can avoid being convicted of a felony, your arrest will have much less impact on your future. While they still appear on background checks, misdemeanors have far less weight in negatively affecting obtaining jobs.

Even if you’ve already been convicted of a felony, it may be possible to have your conviction reduced. According to California Penal Code 17(b), this requires only that you be convicted of an offense that is a wobbler, and that probation has been granted. Once this process is completed, your record can be expunged through the statutes outlines in California Penal Code 1203.

For more information or to schedule a consultation with an expert criminal defense attorney, call The Law Offices of Grant Bettencourt today at (925) 788-7178, or make an appointment online now to speak with Grant.