Fraud convictions don’t get the same degree of attention in the news as violent crimes, but in some cases the sentence handed down in court can actually be more severe. Fraud—like all white collar crimes—are typically committed by professionals and motivated by financial gain. They very rarely involve physical harm of another person, but this doesn’t mean they are taken lightly under California or Federal law.

Misrepresenting the Truth in Business is Fraud

Fraud charges are usually prompted after a person has been accused of misrepresenting the truth in some way. Often, this includes falsifying documents, lying or putting a scheme into place in an effort to obtain someone else’s money or other property. 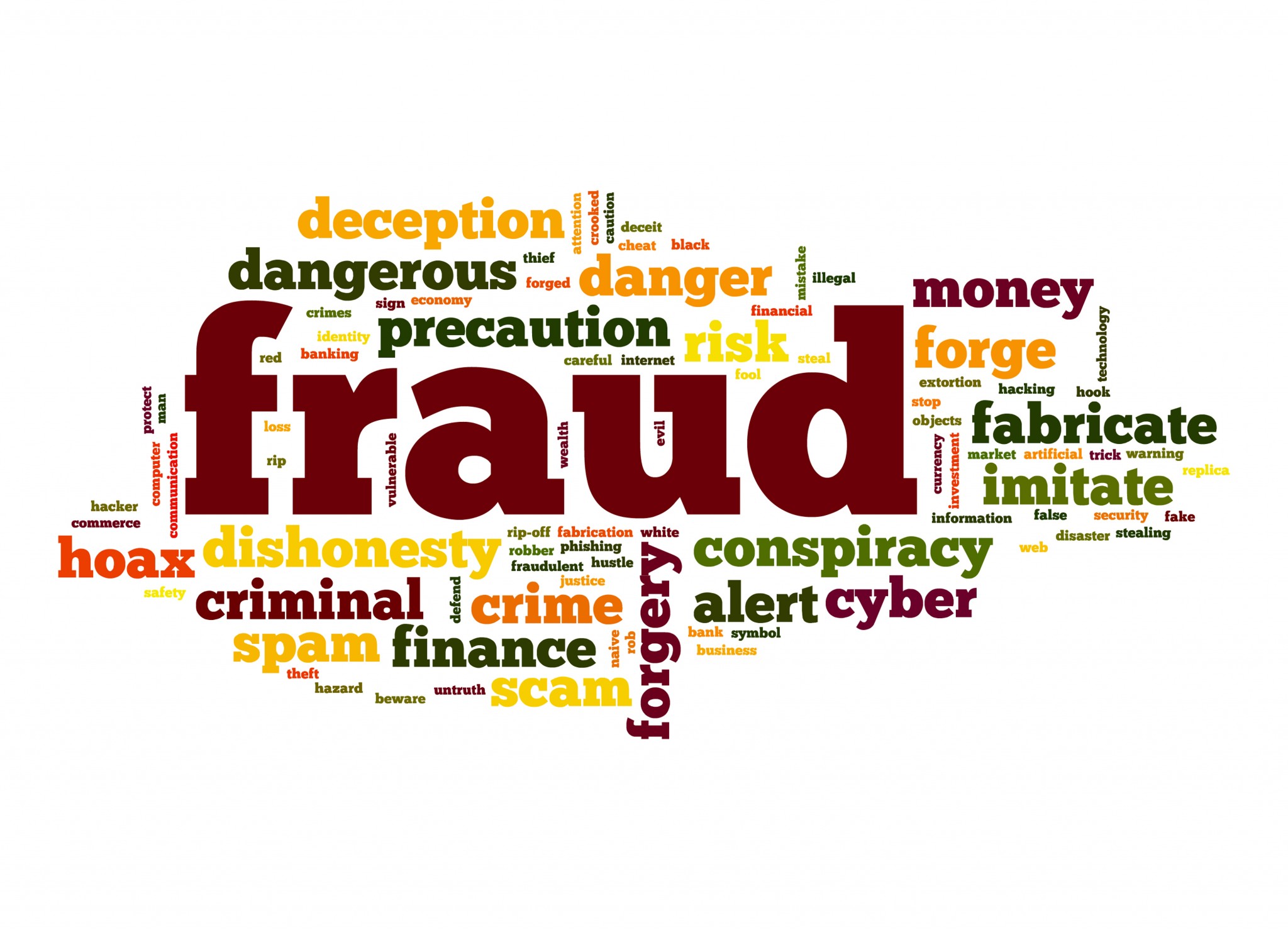 While fraud can be committed on its own, those who face fraud charges may also be indicted in other, related white collar crimes. These commonly include: extortion; embezzlement; computer crimes; tax evasion or fraud and perjury.

Under California law, the penalty for fraud depends heavily on the specifics of the case. When the fraud indictment is accompanied by indictments for one or more related felonies, convictions of these charges can call for enhanced sentencing. This may include between two and five additional years in prison. Known as “white collar embellishment,” this may also occur if the defendant has previous convictions for similar crimes.

Prison and Seizure of Assets for Fraud Convictions

Depending on the circumstances of the case the prosecution has built against a defendant, a conviction in a fraud case could lead to multiple years in state prison and thousands of dollars or more in fines. At the same time, any property gained through the fraudulent activity could be seized.

These seized assets often include homes, vehicles and the money in the family’s bank accounts. Revocation of professional licensure is also common in fraud cases, especially for those who hold licenses that require proper handling of money.

Without representation from an experienced fraud lawyer, it is almost a certainty that both the defendant and his or her family will face a financial crisis if there is a conviction. The family’s standard of living may be greatly reduced at the same time the breadwinner becomes unemployed and incarcerated. Fraud attorneys who are knowledgeable and diligent can help reduce the chances that this will occur, as well as improve the chances of a favorable result in many cases.

Lastly, receiving a strict sentence under California law for a fraud conviction is just the beginning for some. Federal law also prosecutes some fraud offenses, and a federal conviction can greatly increase the sentence handed down under state law. An expert fraud lawyer will be able to discuss this possibility in detail with an affected client.

No matter the specifics of the case, having legal guidance from a fraud lawyer well-versed in defending against white collar convictions is paramount in obtaining a favorable outcome. It’s also important to enlist the help of these experts as soon as possible, which may be during the investigation stage or shortly after being indicted.

At the Law Offices of Grant Bettencourt, we offer demonstrated excellence in defending clients who have been accused of fraud and other white collar crimes. Grant Bettencourt fights vigorously on behalf of every client, and exhausts every possible avenue required to achieve justice and a positive outcome.

To speak with Grant about your case, call (925) 788-7178 or fill out the consultation form online 24 hours  a day, 7 days a week. We have offices in Orange and Long Beach, California, for your convenience. 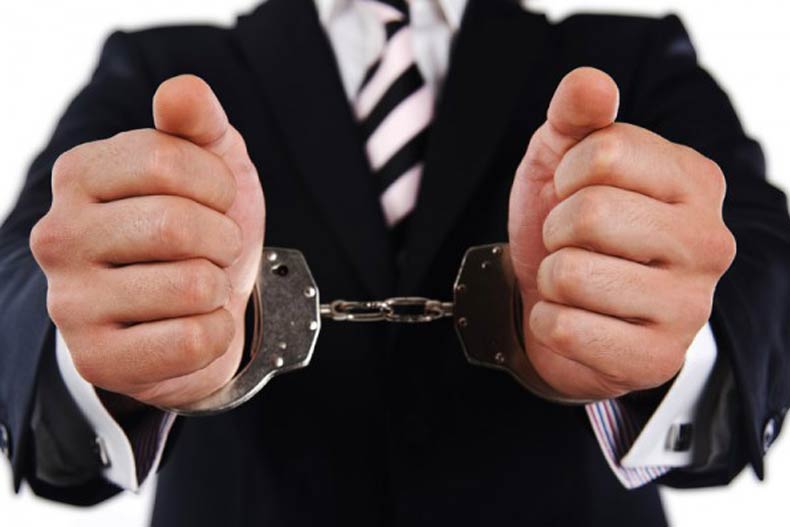